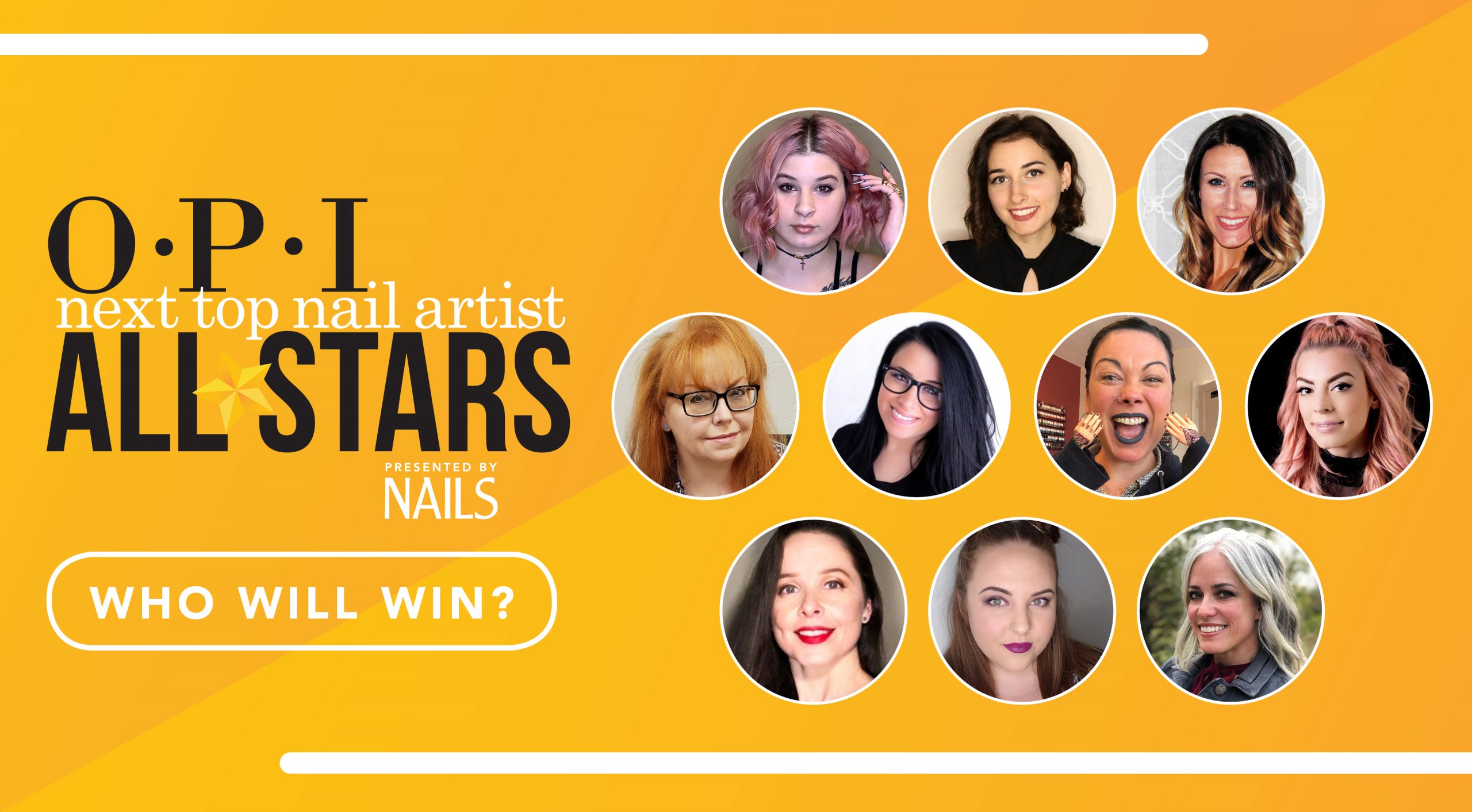 Back in October, NAILS announced the first official NTNA spin-off, sponsored by OPI. The all-star NTNA competition will bring back 10 previous contestants from the past six seasons to go head-to-head in the ultimate nail art rematch.

Join OPI and NAILS in congratulating the first ever NTNA All Star Top 10: 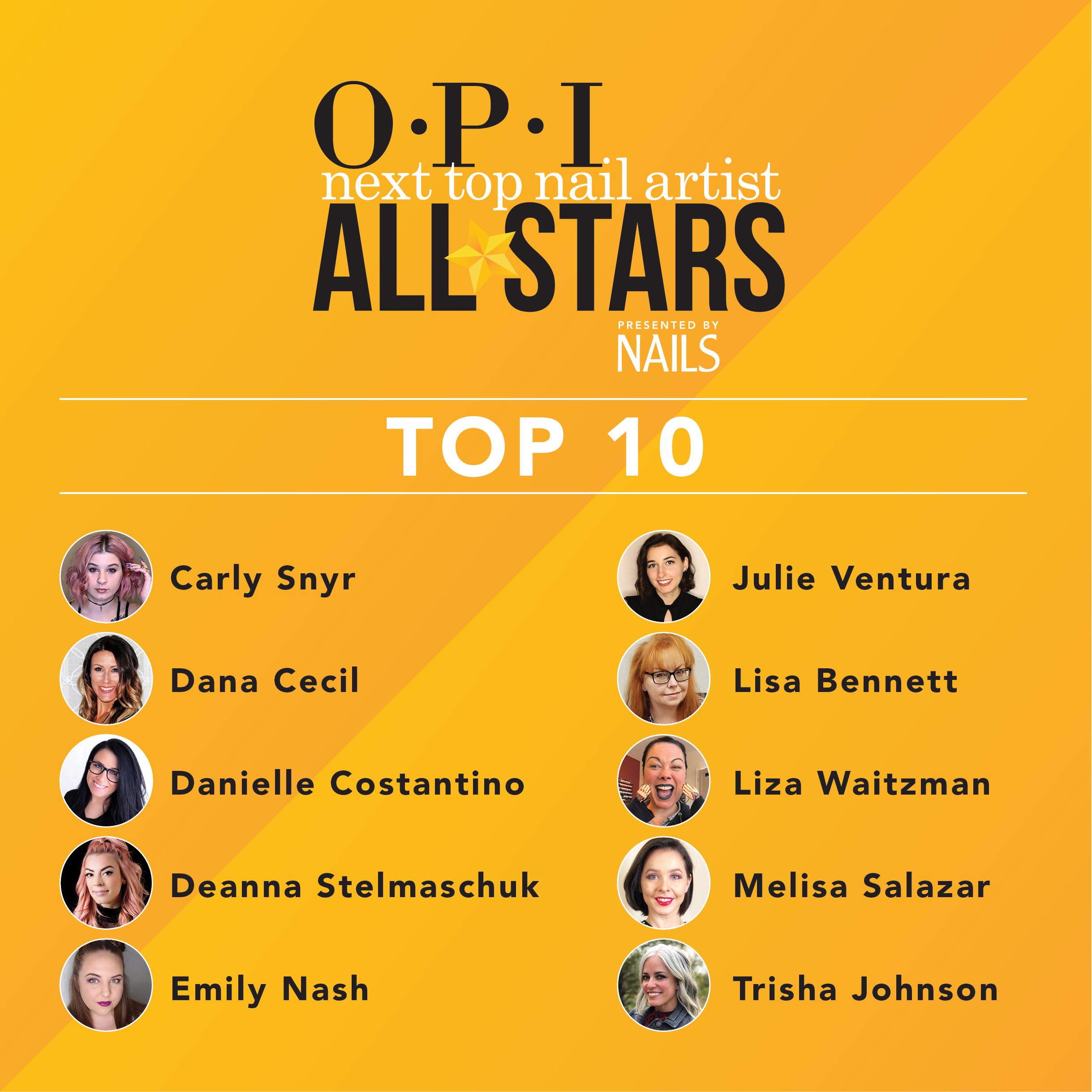 The competition kicks off January 6, 2020. Each week, two contestants will be eliminated. Since this is an All Star competition, there is no Last Chance Design Lab. Each week, a winner will be chosen and will receive a generous prize from OPI. The final two remaining will be flown to Los Angeles, where the winner will be announced in person at a major OPI event.

The winner of OPI NTNA All Stars will also receive a trophy, $5,000 cash, and the opportunity to partner with OPI as a mentor for the 2020 Beauty Envision Awards!

Each week you can keep up with the competition by voting at www.nailsmag.com/opintna and watching the KUPA Recap Show on facebook.com/nailsmag.

NTNA Season 2 winner Lavette Cephus will act as mentor during the competition. She will also be blogging about the competition and creating unique nail art inspired by the contest.